Carrie and Leo’s Amsterdam engagement shoot is the second part of a tale of two cities, first a discovery day in London, followed by the spectacular city of Amsterdam. Get ready for some incredible architecture, public art, canals and, of course, tulips! (Don’t forget to catch up on our London adventures too…) 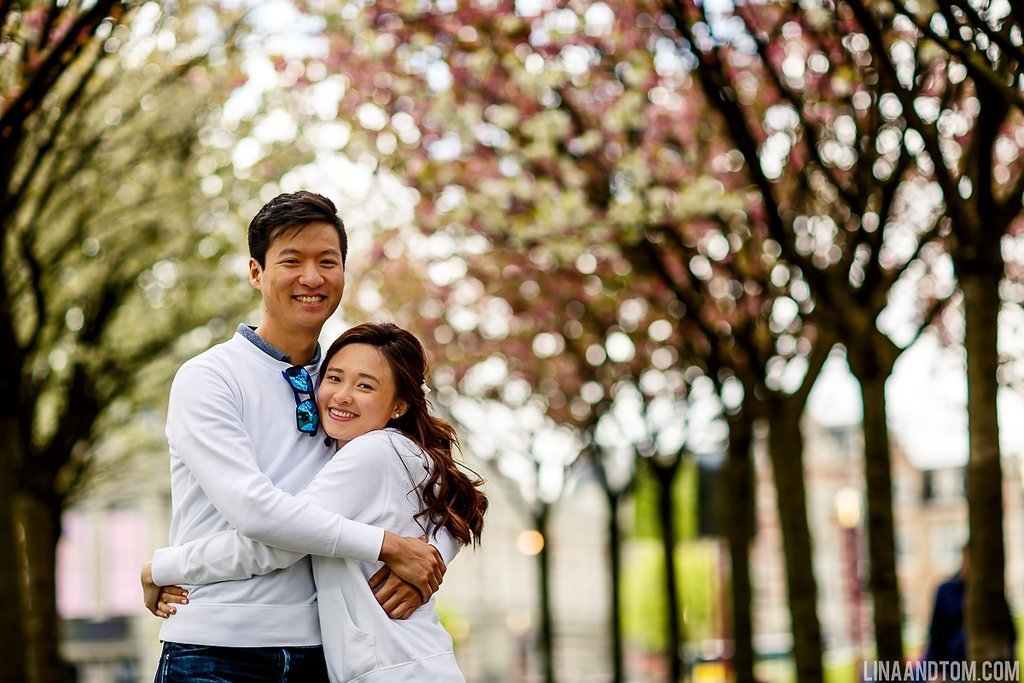 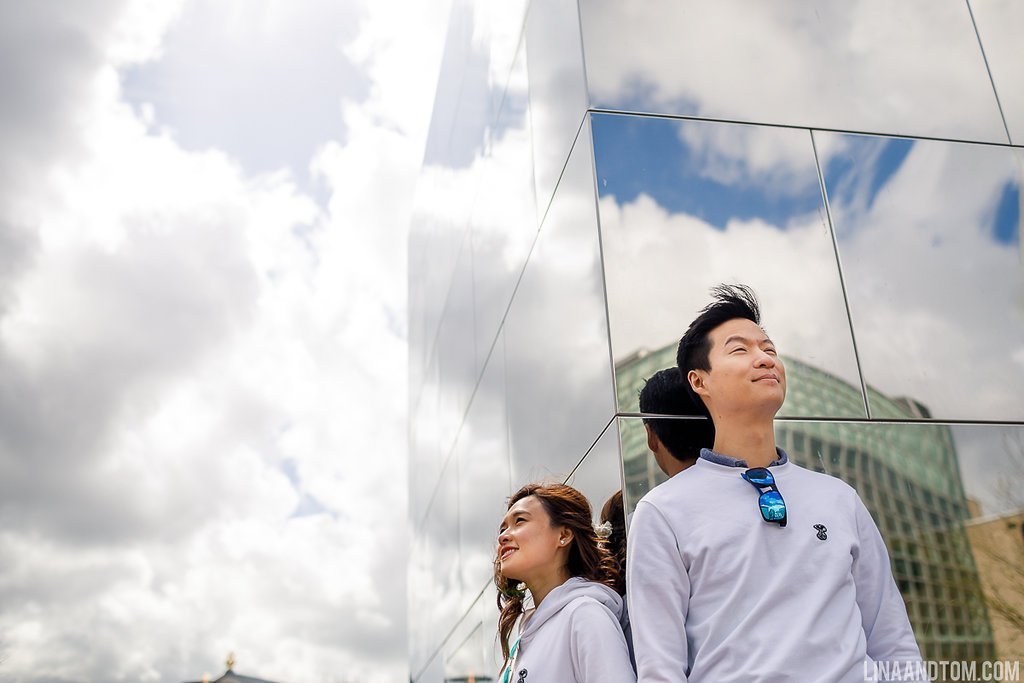 Carrie and Leo are lucky enough to divide their time between London and Amsterdam, both of these incredible cities are home to them. For part two of their pre wedding shoot they wanted to create memories of the Amsterdam’s iconic canals, beautiful architecture and the countryside too. 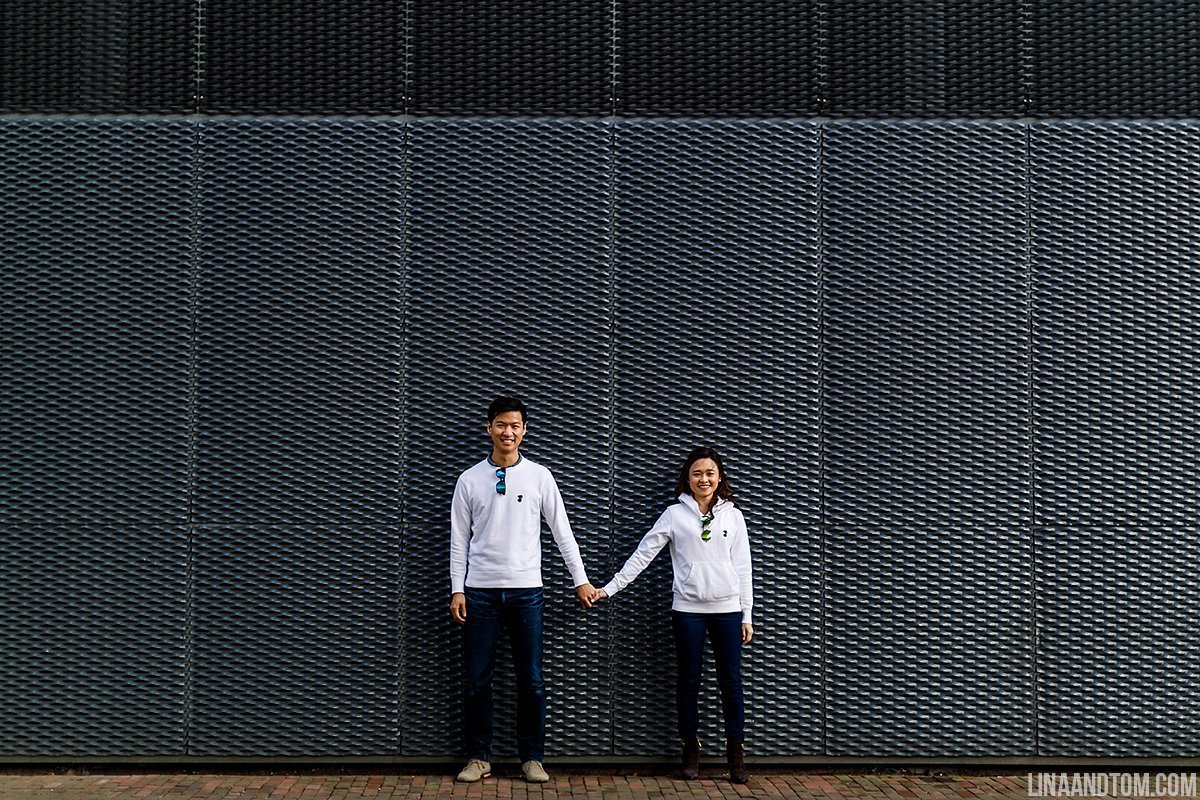 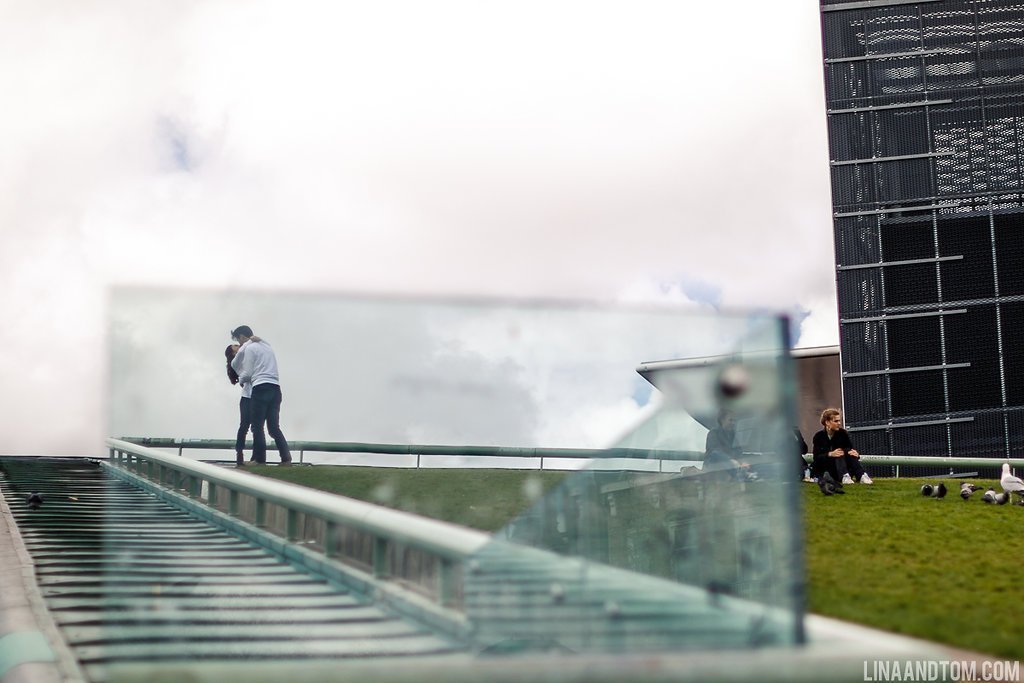 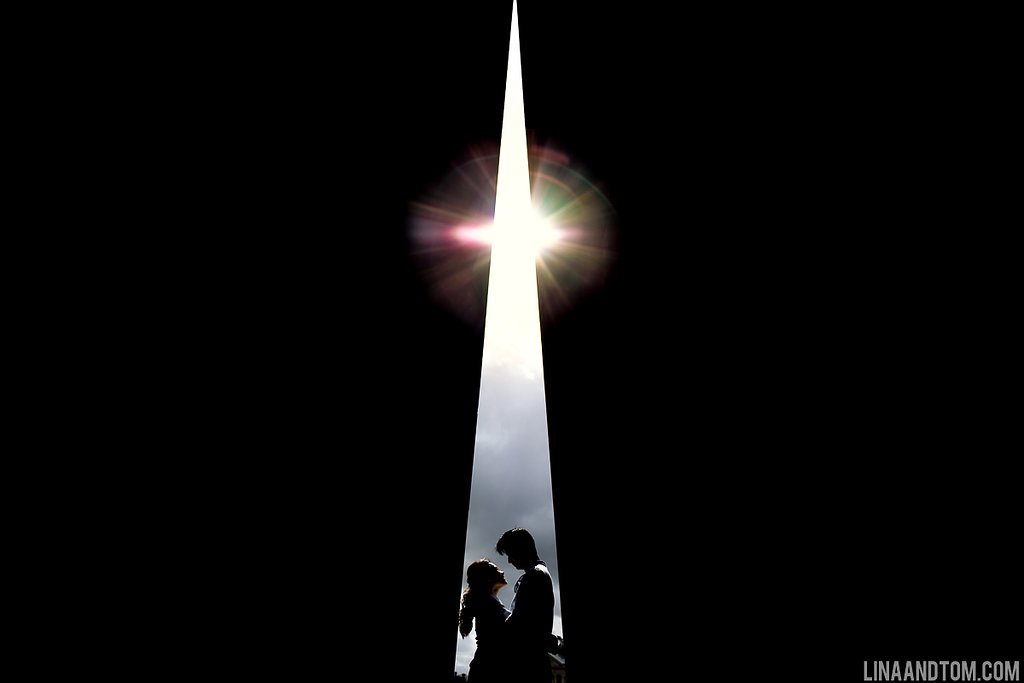 They were happy for us to plan the Amsterdam engagement shoot, so did plenty of research beforehand, arriving a day early to scope out the city. Amsterdam is full of unique public art, none more so than at the Stedelijk Museum – it’s dedicated to contemporary art both inside and out. We love their mirrored walls! This part of the day was so much fun, you can get so creative in these spaces. We love the series of Carrie and Leo tucked into a towering copper sculpture which shot from the other side looked like they were about to be beamed up to space! 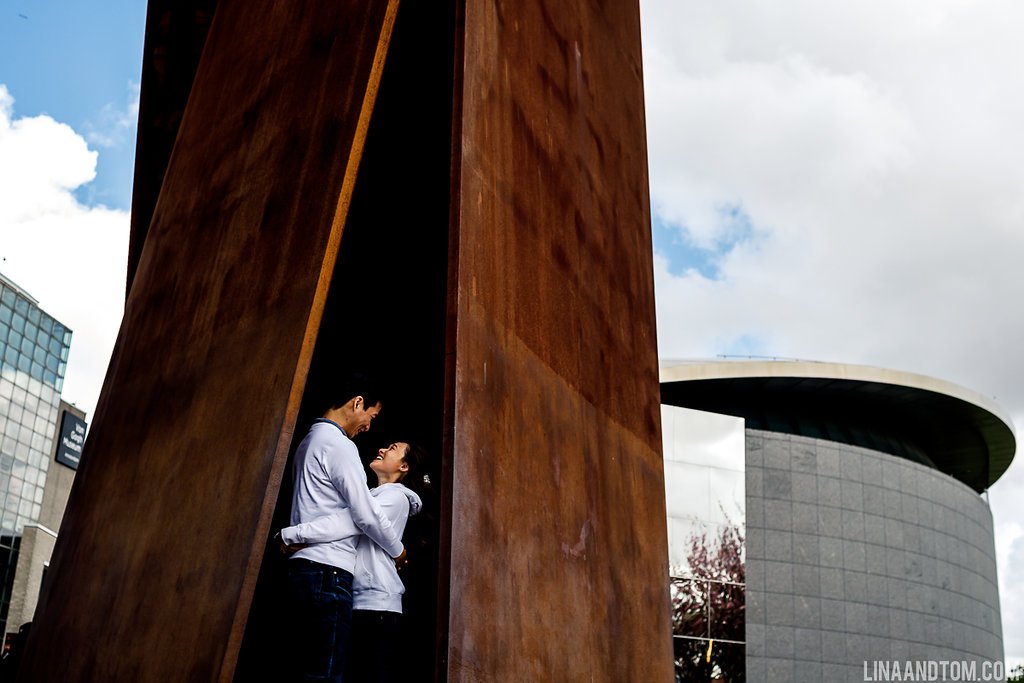 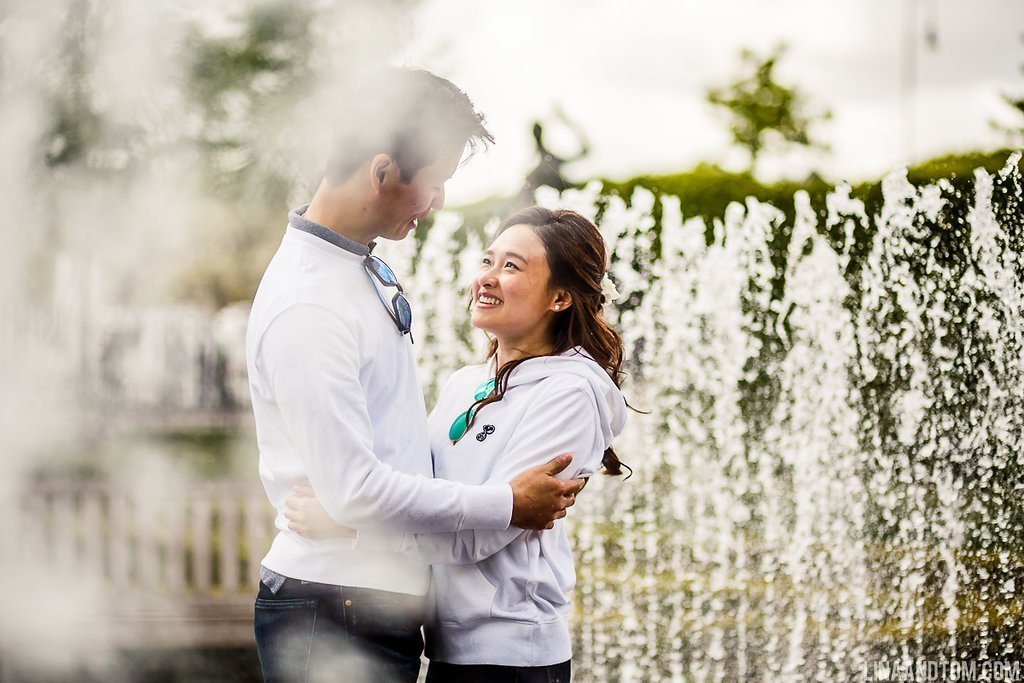 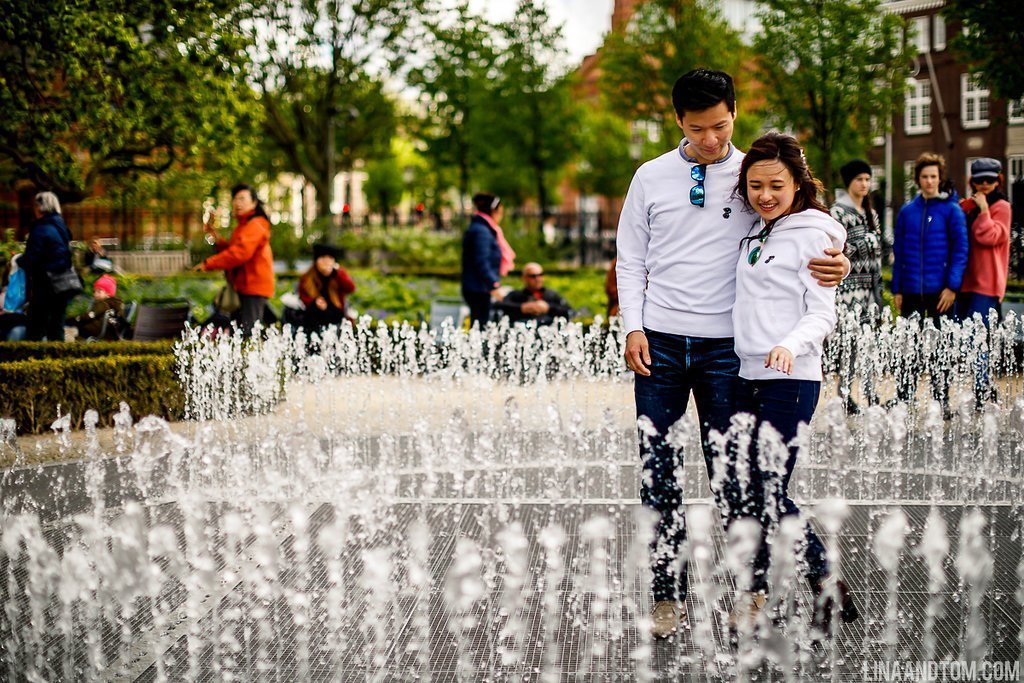 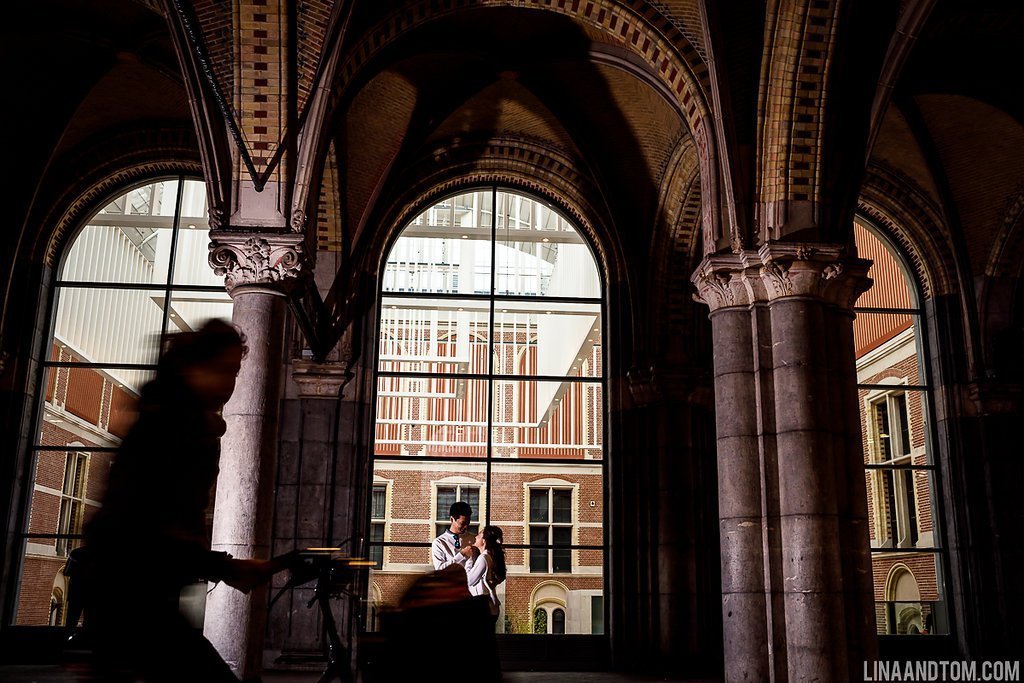 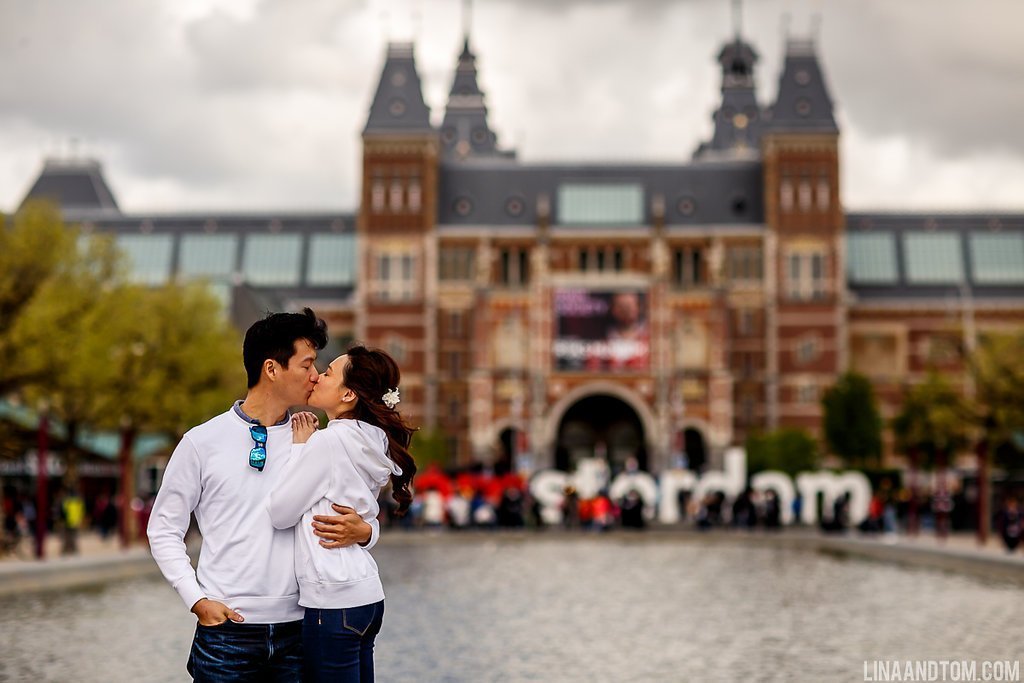 We also took the more traditional city tour – exploring the Rijksmuseum, the canals and towering, narrow Dutch houses. This is a city that our couple know really well, so we wanted to capture that feeling of home. We photographed them at the famous I Heart Amsterdam sign – which is now no longer there – and captured a moment in time. 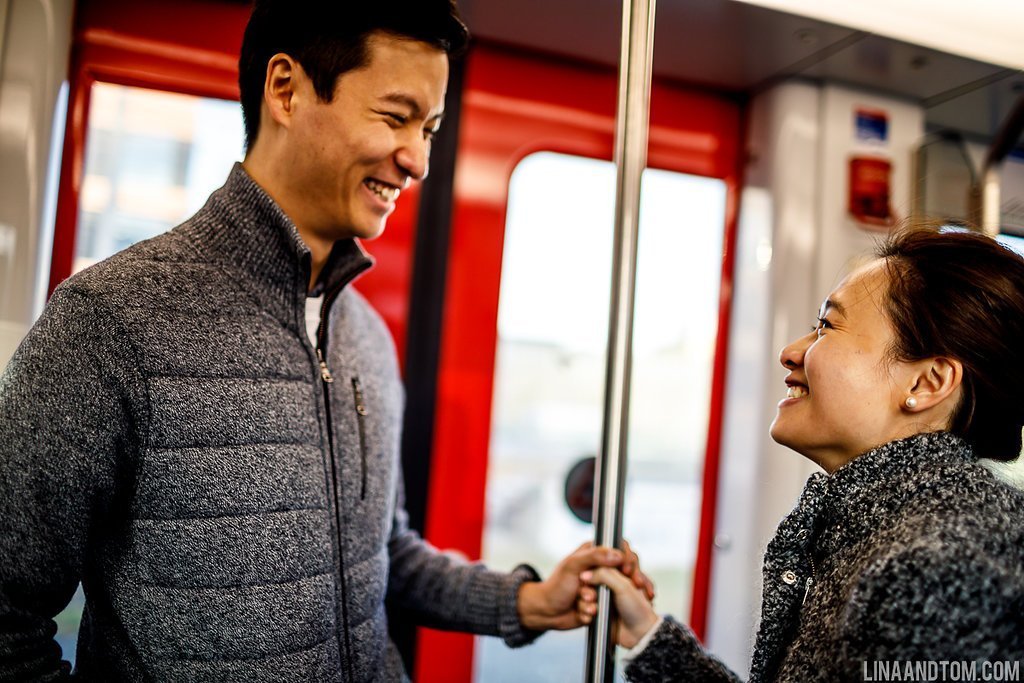 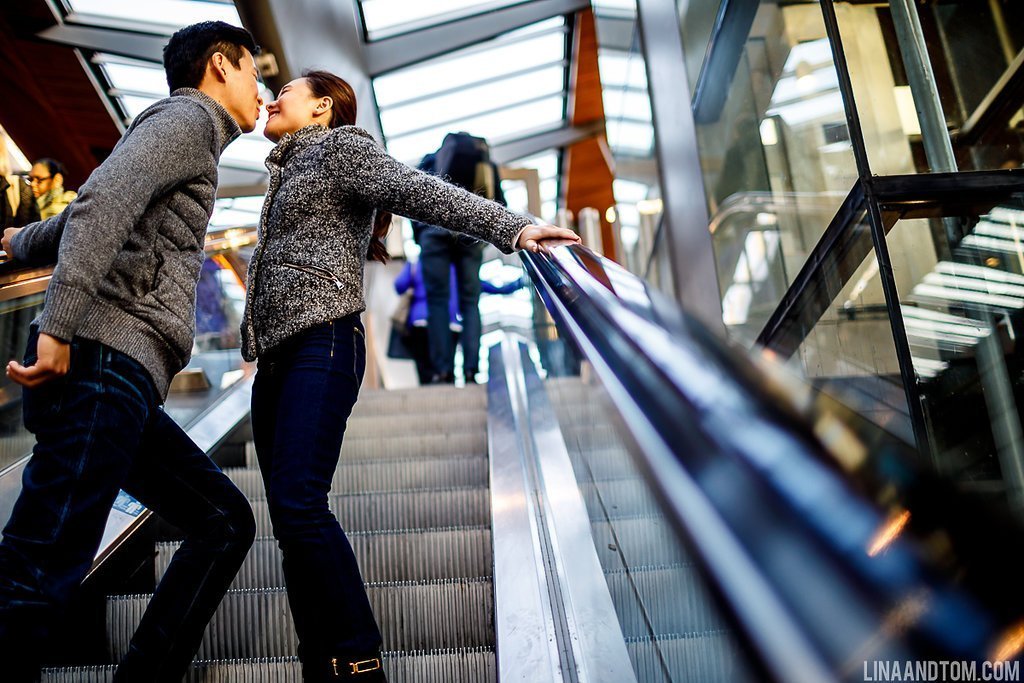 Next up it was venturing outside the city to a secret location we had not planned, this was all Leo’s doing, all we knew was that there would be tulips… 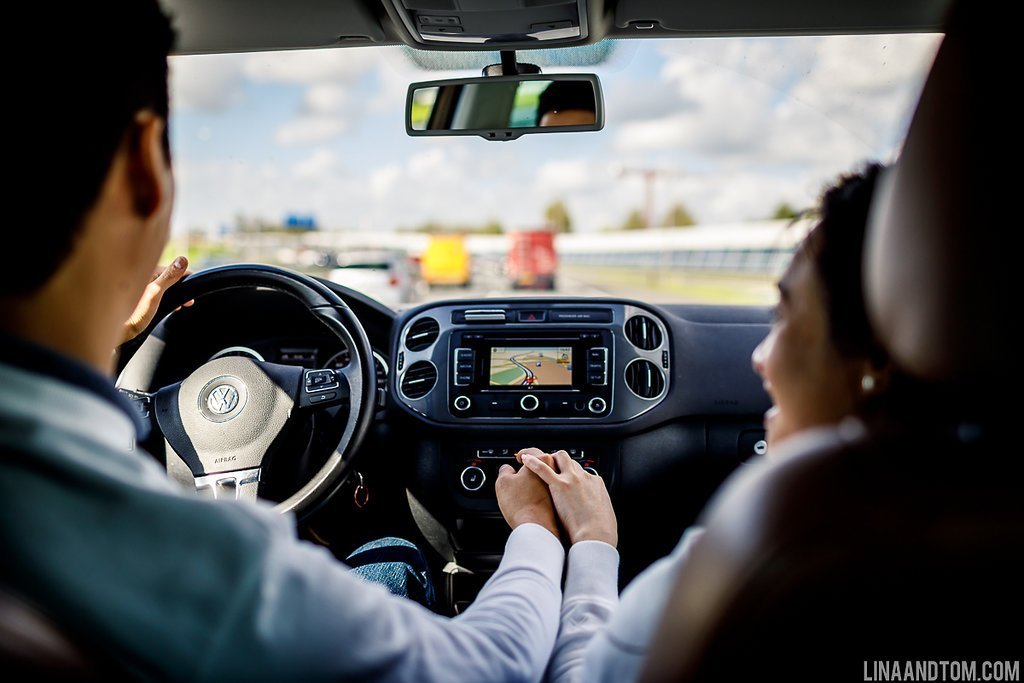 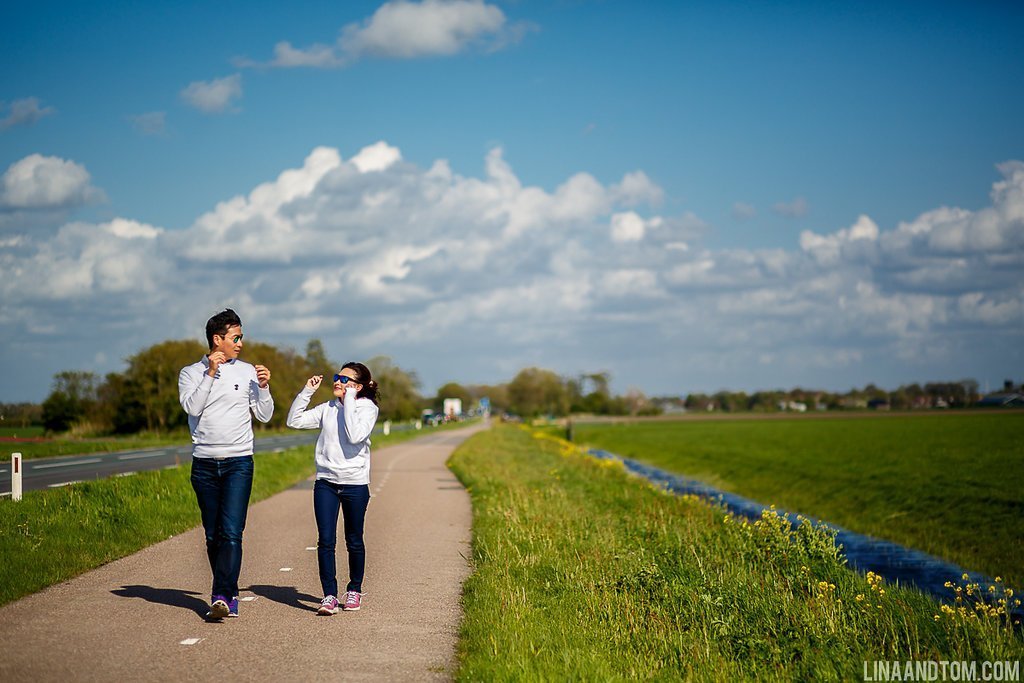 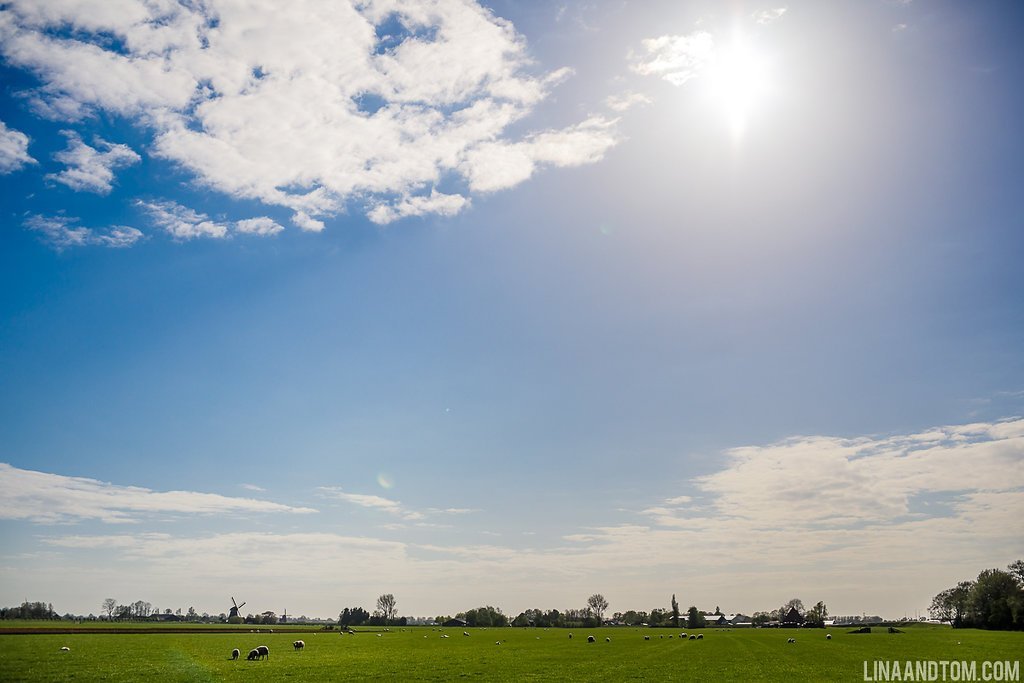 You can hardly go to the Netherlands in the spring and not see the tulips, can you? But it must be rare to have free rein in a tulip field and boy did we make the most of it! The weather was just perfect so we spent a good while taking photos bursting with colour. This is certainly where Carrie and Leo’s choice of photographer came in, choosing us because of our real colour style – can you imagine these fields muted by a trendy filter – it would be a crying shame we tell you! 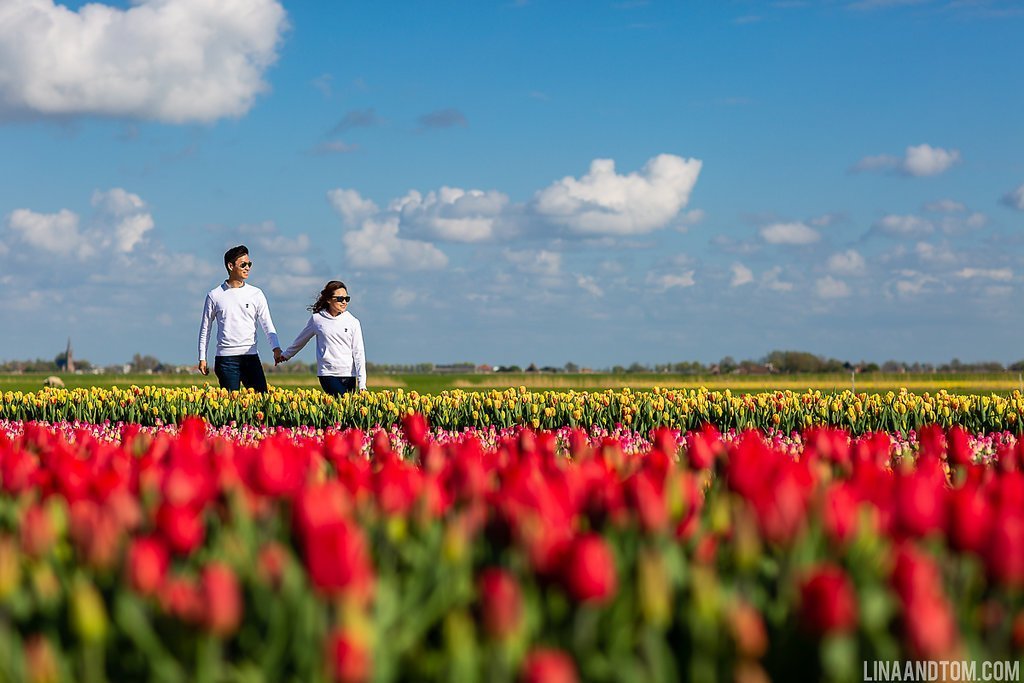 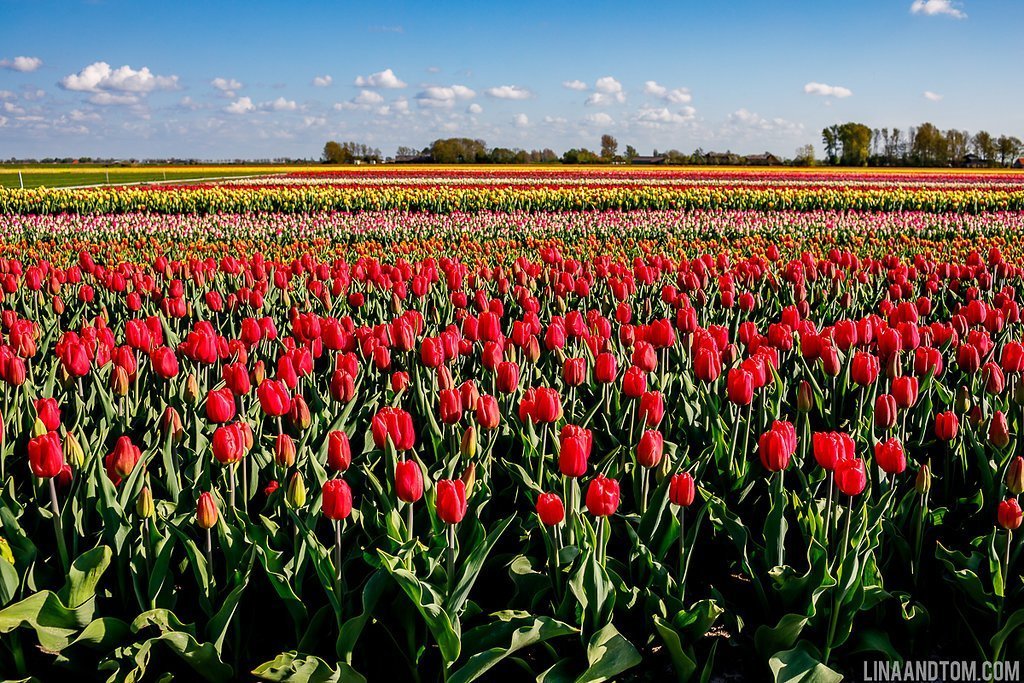 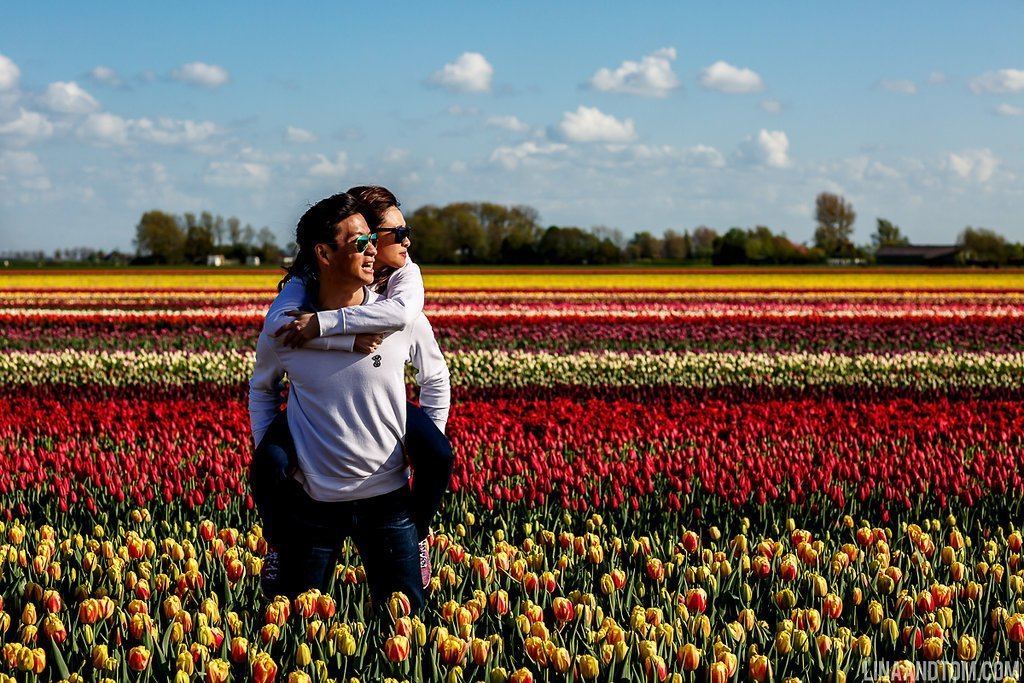 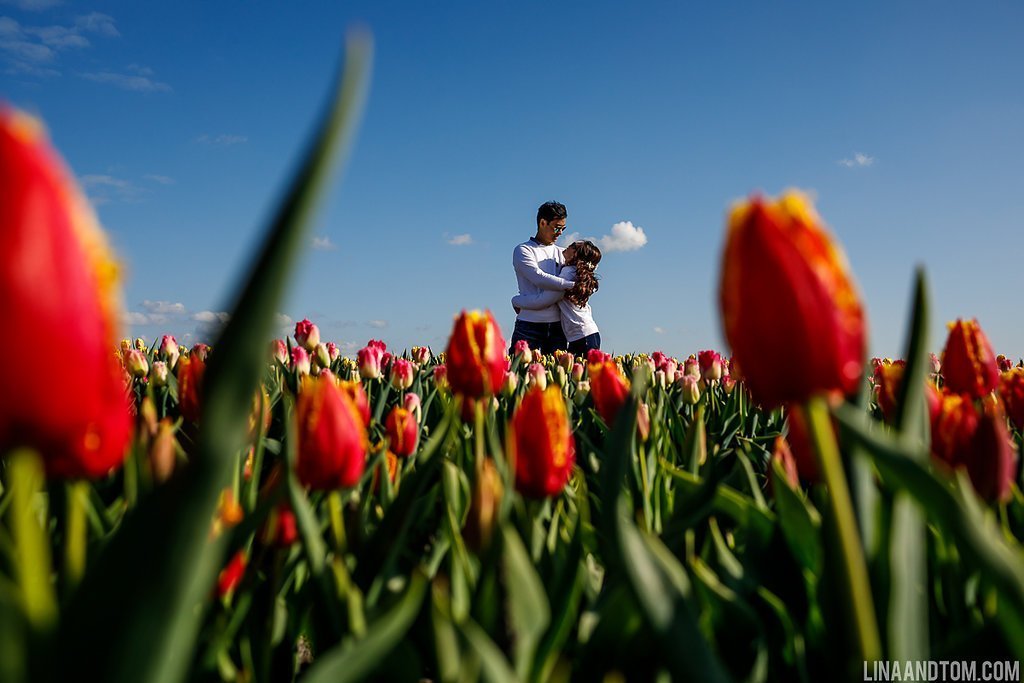 Just as Carrie and Leo made the clever choice to wear bright yellow for their London engagement shoot strolling around the urban landscape,  for their Amsterdam engagement shoot they chose white, which perfectly makes them stand out in the field of colour. We love their more casual approach to their outfits too, this way we could focus on their relationship not their clothes, and the adorable sweater and jeans combo meant they could lark about until their hearts were content, and we’re very glad they did! 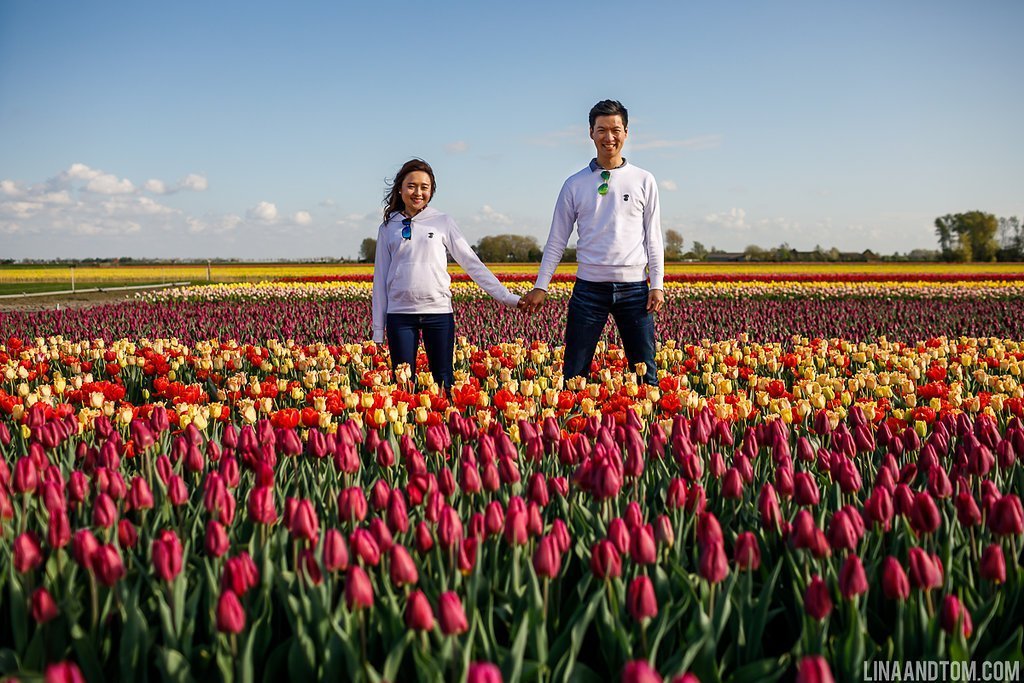 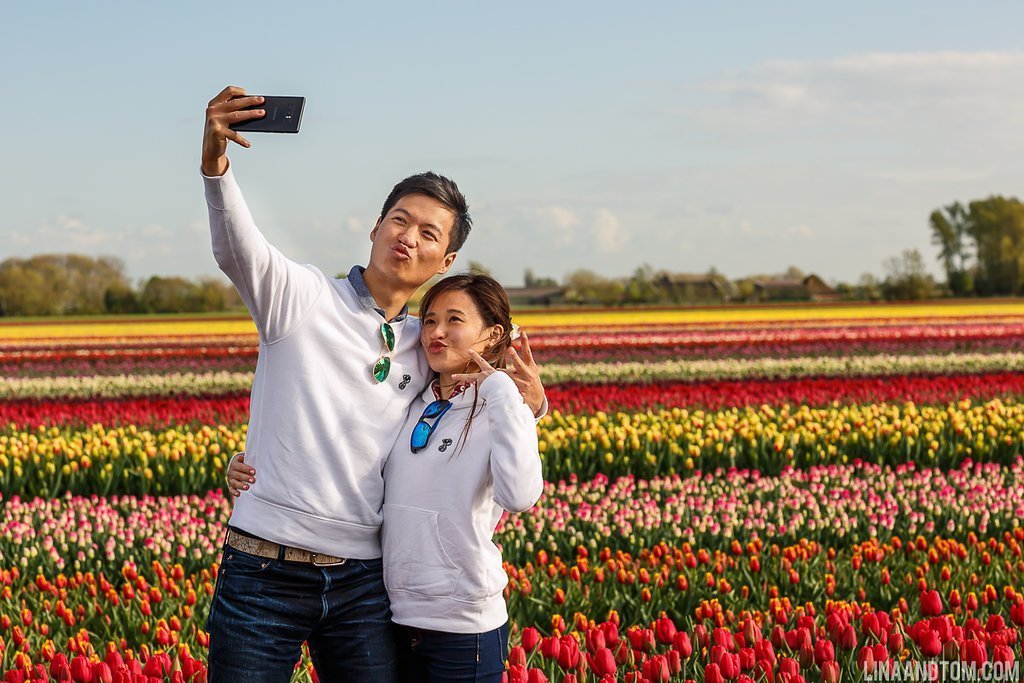 We returned to the city just in time for golden hour, taking a walk up and down the canals in stunning light before heading indoors for a restorative bowl of ramen together! 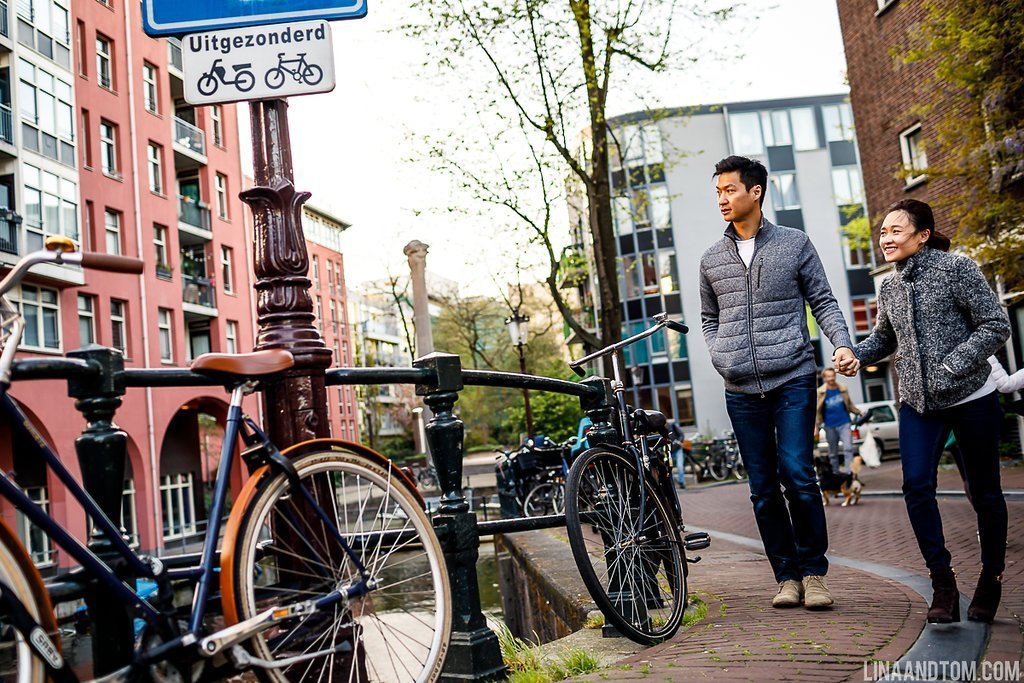 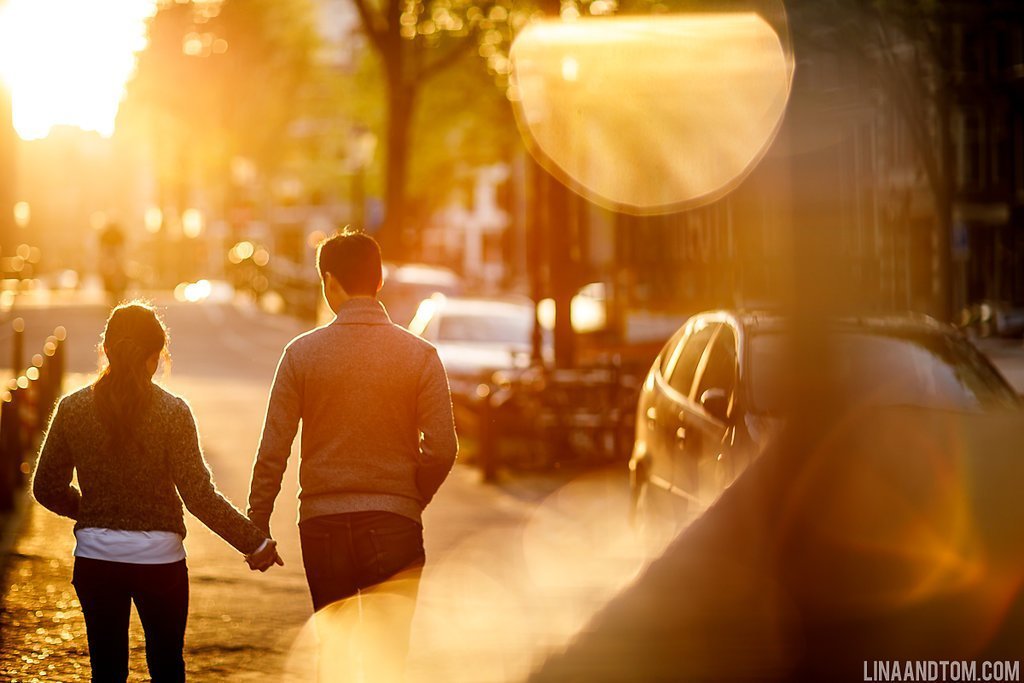 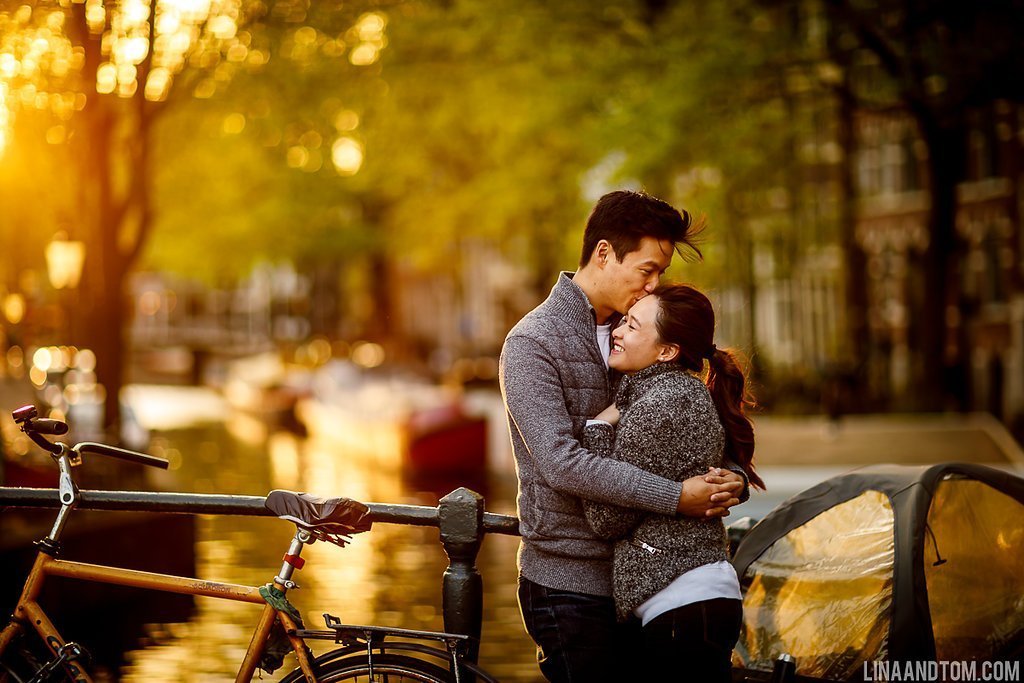 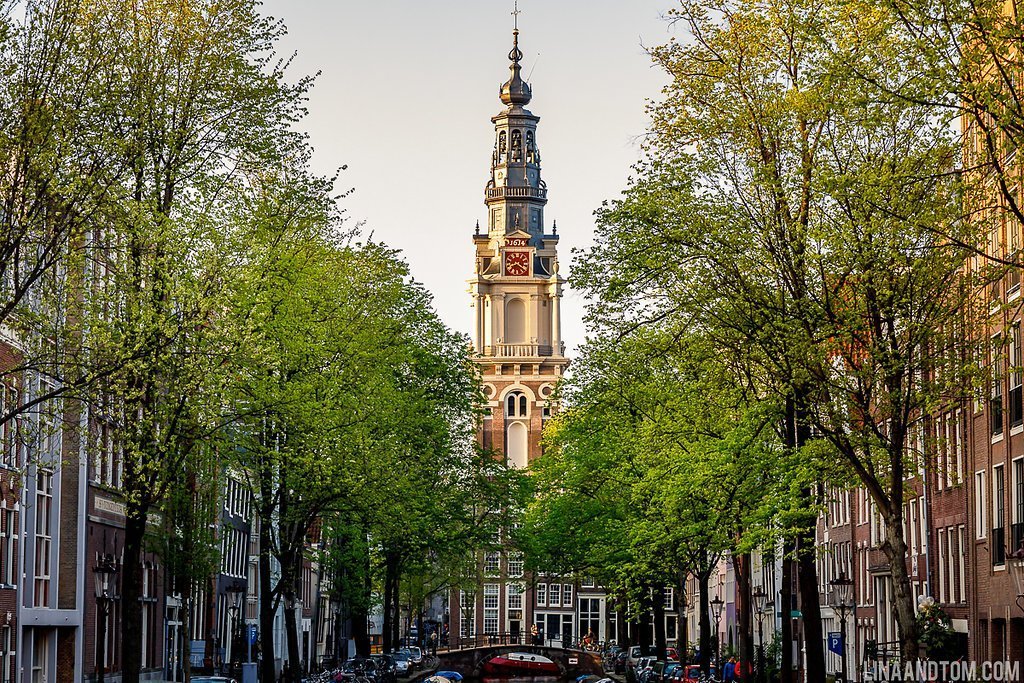 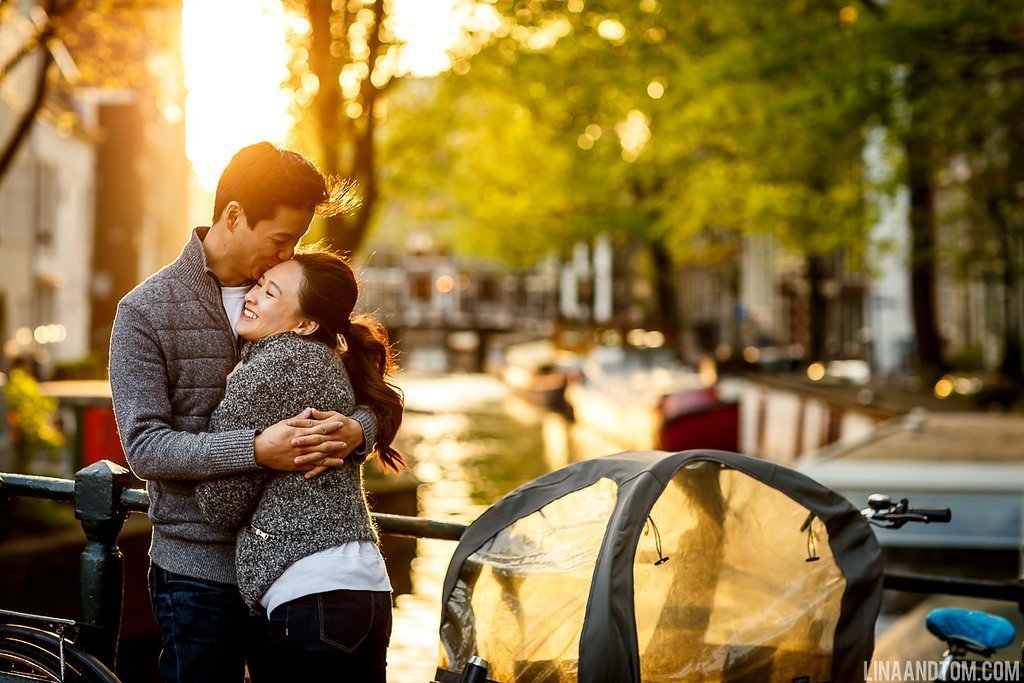 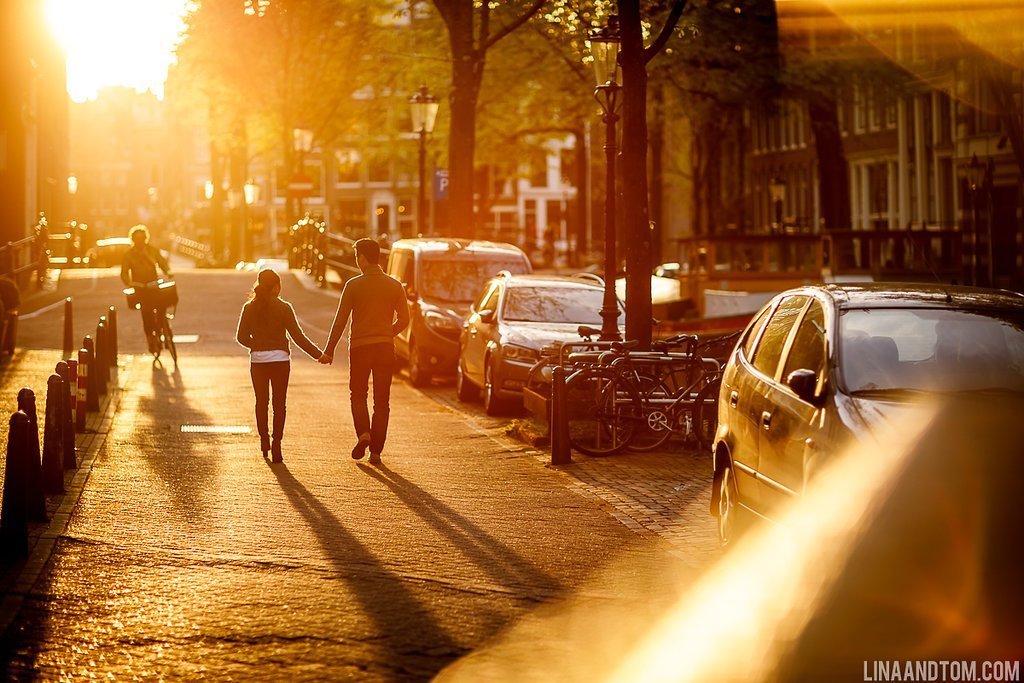 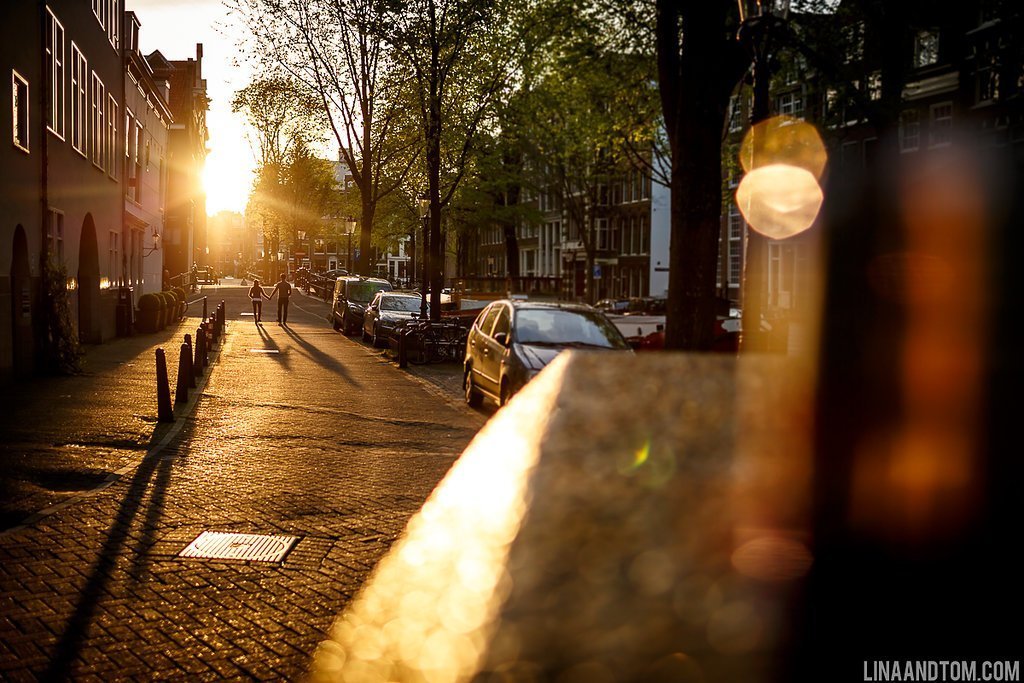 By the end of this wonderful day we were chatting away like old friends, Carrie and Leo have the same love of travel that we do and we got on like a Dutch houseboat on fire! We loved exploring their two favourite cities and we’re so glad to be part of their engagement shoot.

Thank you for taking us on a journey, Carrie and Leo! 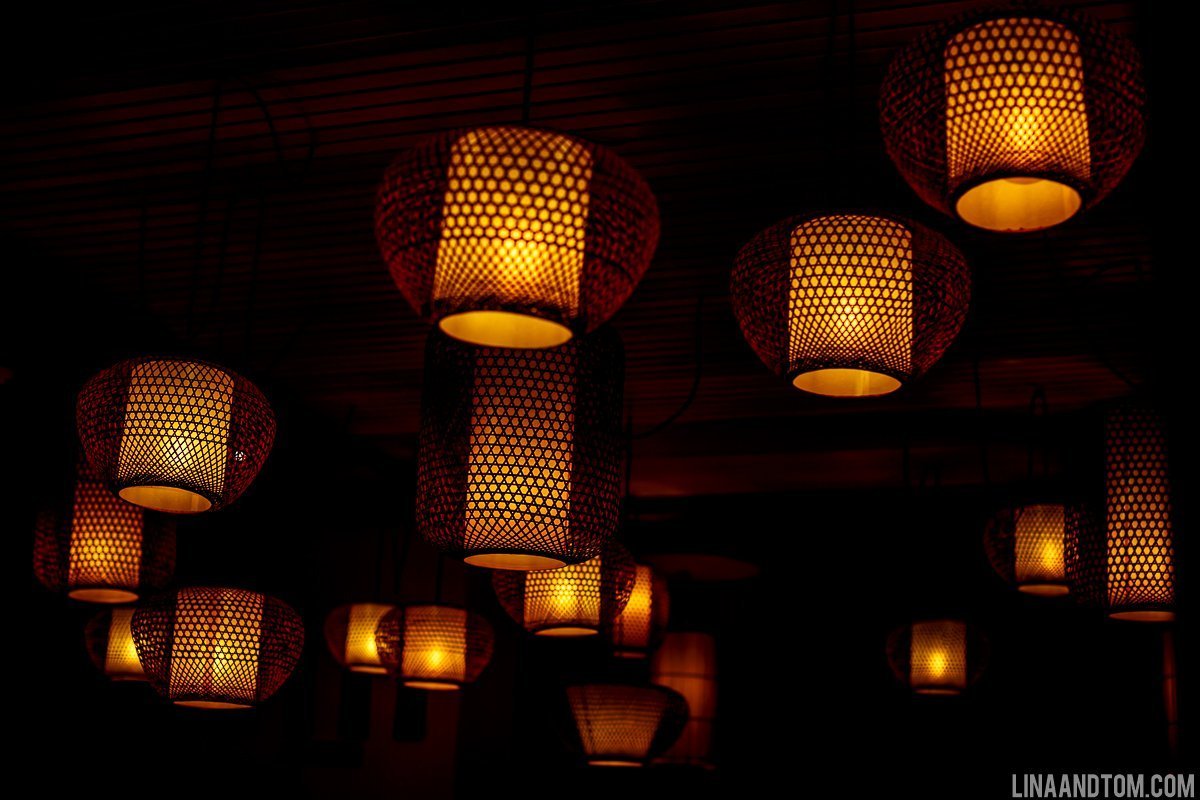 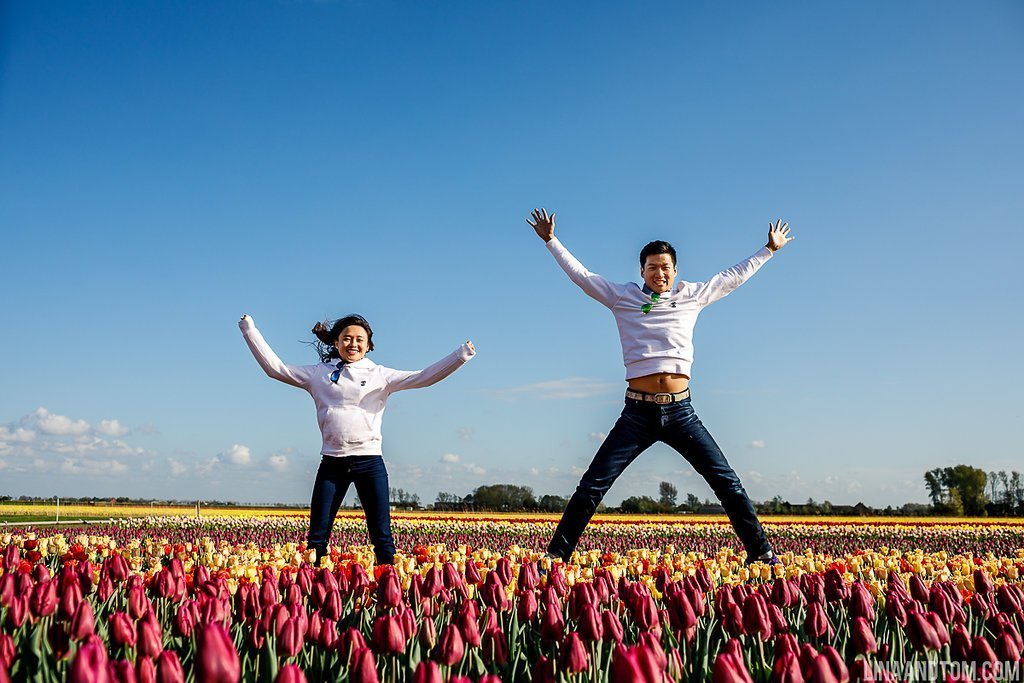 After this awesome shoot we stayed in Amsterdam for the infamous King’s Day celebration and to discover more of this fantastic city, so stay tuned for more of our Amsterdam travel photography. We went straight on to Zurich for another awesome engagement shoot abroad – hold tight for that one soon!

For more engagement shoot inspiration catch up on the first part of our adventure with Carrie and Leo in London. #adventurewithus

All the (not-so) single ladies! Lina and Tom in Vogue Beyoncé issue

Any cookies that may not be particularly necessary for the website to function and is used specifically to collect user personal data via analytics, ads, other embedded contents are termed as non-necessary cookies. It is mandatory to procure user consent prior to running these cookies on your website.