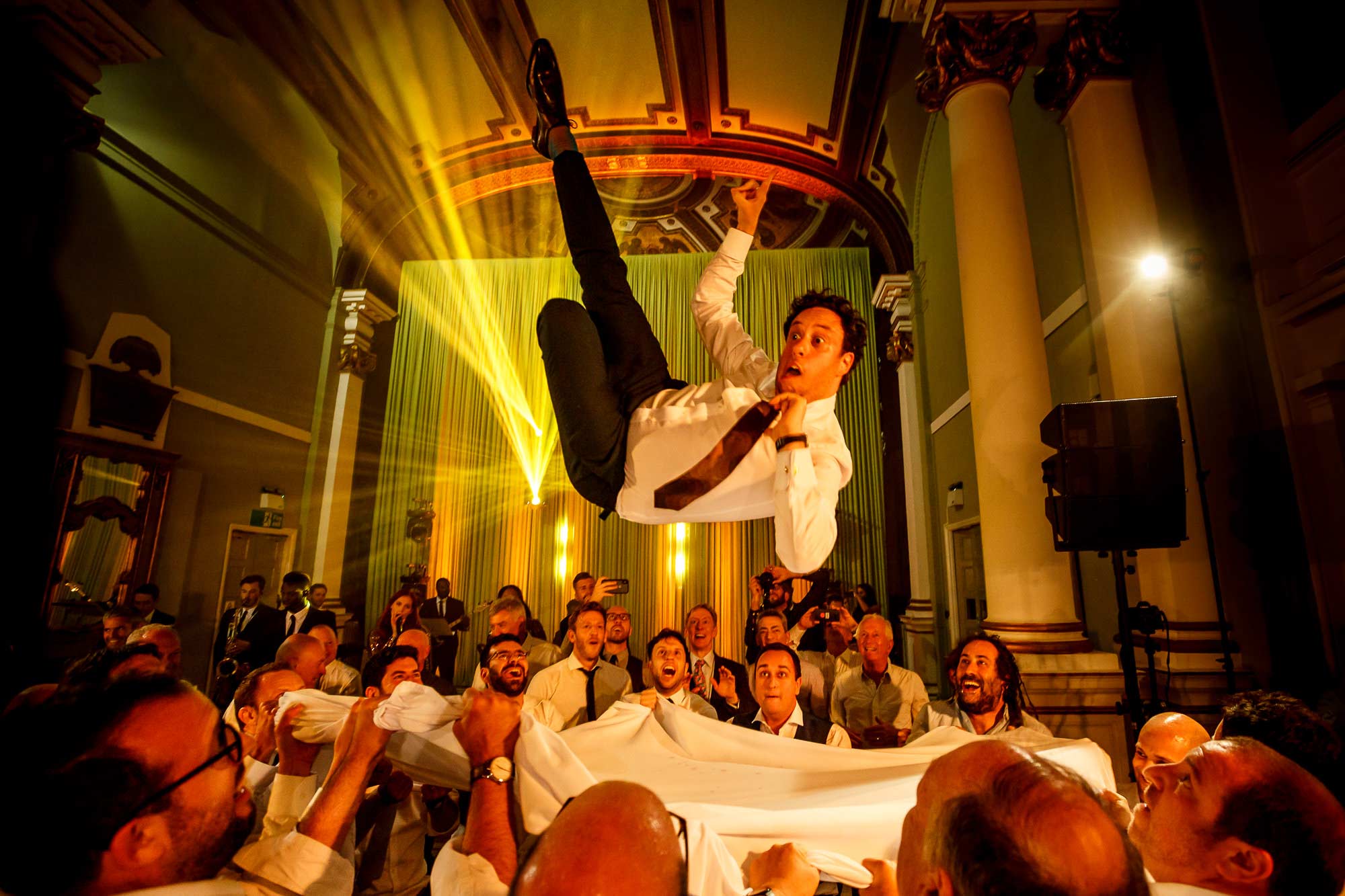 Anyone who has attended a Jewish wedding will know how much joy and energy they bring and this is certainly the case for a Jewish wedding photography! When Natasha and Jacob asked us to shoot their modern approach to a Jewish wedding we were so excited. Of course the day didn’t disappoint, so much so we are so grateful to see it featured on leading Jewish wedding blog Smashing the Glass.

Firstly, the day started with them getting ready with their respective families in north London. As always in our partnership Lina headed to Natasha and Tom to Jacob for the preparations.

Natasha was getting ready at the wedding ceremony location in North London, which happened to be the beautiful home of some family friends. We love a back garden wedding, it gives you so much freedom. We also loved Natasha’s bridal style of a stunning Eliza Jane Howell beaded wedding gown and red lip.

As Natasha is the founder and owner behind the utterly delicious Urban Cordial (try them!), it was no surprise our couple wanted to keep sustainability at the front of their minds when they were planning their wedding and that included the florals. Subsequently they worked with the Floral Appreciation Society to choose all in season and British blooms bar one import, Kangaroo Paw, which to connect Jacob back to his Australian heritage, was present in his buttonhole.

The couple decided not to have bridesmaids and groomsmen, choosing instead to give close friends and family key roles throughout the day. This is always a great idea and so much more meaningful than just wearing the same dress…

One of the highlights of Jewish wedding photography is shooting the beautiful Bedekken ceremony. A first look between the couple is always highly charged and emotional, and that’s just us! It’s one of those moments where as a wedding photographer you feel hugely privileged to be a witness.

Your garden wedding ceremony can give much freedom to chose how you use the space and time. Reflecting this Natasha and Jacob had two close friends sing for them as they came up the aisle. One sang a Jewish niggun and the other a beautiful folk song called ‘My Love Is Like A Red Red Rose’.

Another personal touch came with the chuppah canopy as they chose to re-use a chuppah from the wedding of two friends. They made the chuppah poles themselves out of bamboo, which were then held by 4 close friends throughout the ceremony.

Considering the traditional aspects of a Jewish wedding ceremony, they also created their own take on the circling of the Groom with Jacob then circling Natasha 7 times after she had done so to him. This was a deliberate symbol to each other of the equality of their partnership.

We particularly enjoyed Rabbi Adam Zagoria-Moffet’s highly personalised ceremony for Natasha and Jacob. They worked with him beforehand at St Alban’s Masorti Synagogue to create a Jewish wedding ceremony that felt meaningful and relevant to them as a modern couple. Therefore the ceremony reflected that they come from traditional/modern-Orthodox homes while remaining consistent with their egalitarian values as a couple.

In another symbolic moment in their Jewish wedding ceremony, they chose to break two glasses together rather than stay with the tradition of the Groom smashing the glass only.

As a surprise to their guests, Natasha and Jacob danced back down the aisle to the brilliant Balkan sounds of The Trans-Siberian March Band. A burst of dancing from all followed, during which their friend showered them in flower petals her mother had dried especially for the occasion in Israel.

As guests made their way to the wedding reception at One Marylebone in central London, we stopped off in Camden, one of our couple’s favourite places, to take in some of the sights for their wedding portraits. This is a great way to inject some less traditional elements into your wedding photography – and it’s super fun too!

Over at One Marylebone guests were greeted by the supreme The Function Band ready to get the party started properly. Another feature we adore shooting Jewish weddings is that there is no waiting around for an 8pm dancefloor, the dancing gets going well before dinner and is such an energy boost throughout the day.

The wedding MC duties were undertaken by Jacob’s brother at One Marylebone, which was another way of the couple incorporating their love for their friends and family during the day. The speeches were in between a delicious and sustainable vegetarian meal from Celia Clyne Banqueting. 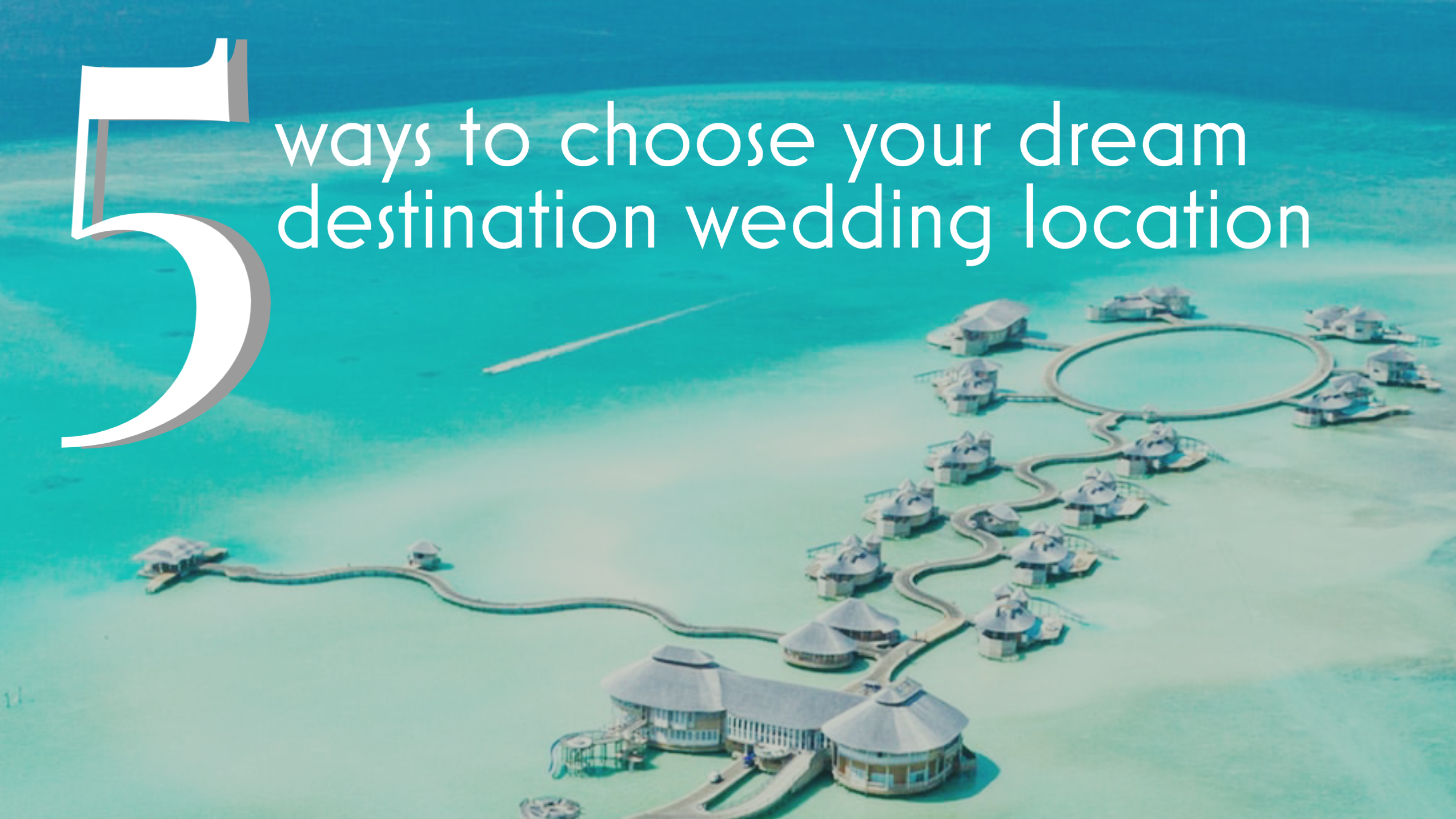 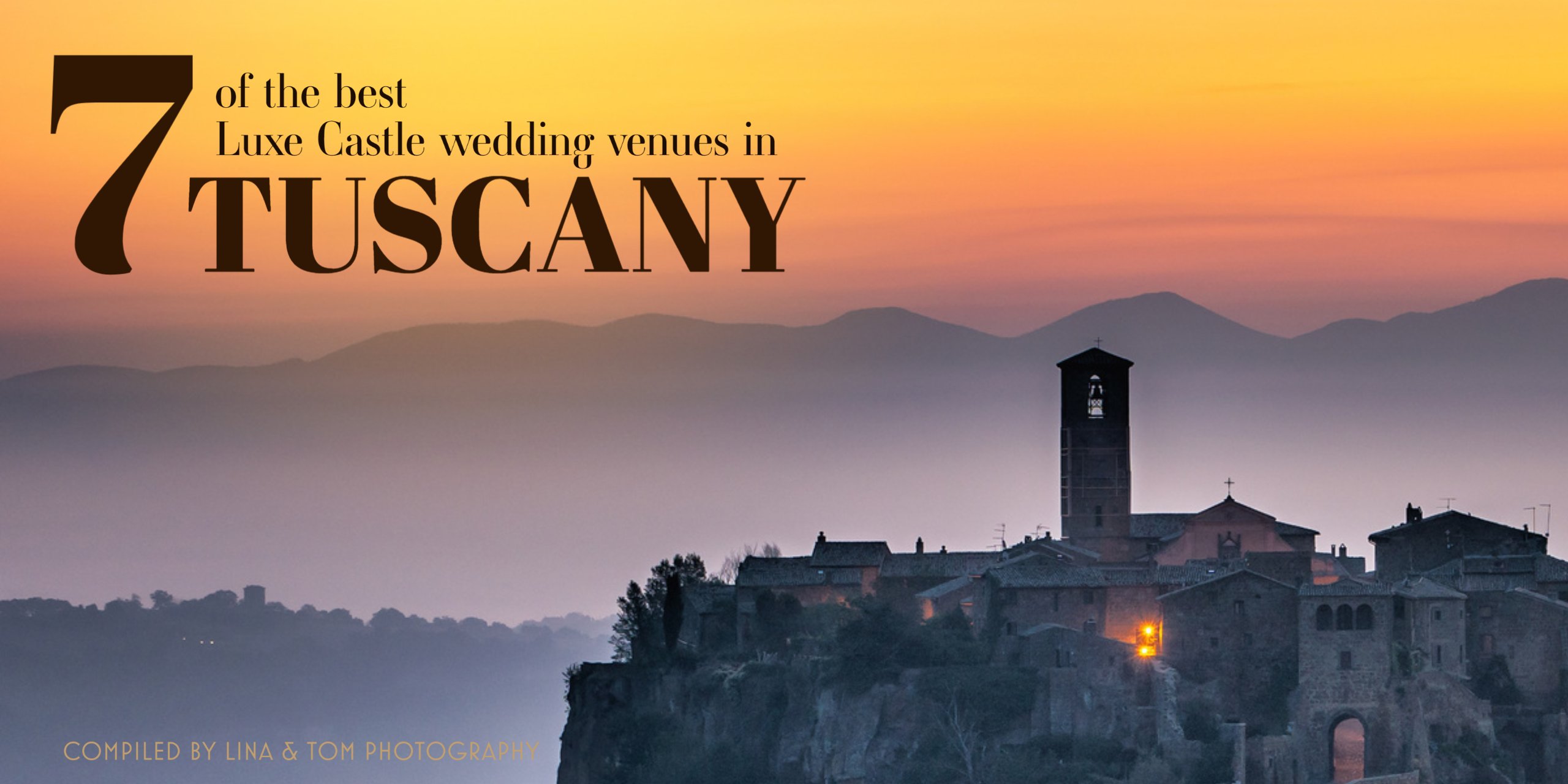 Castle Wedding venues in Italy Dreaming of a romantic wedding in Italy? Look no further than these luxurious castle wedding venues in Tuscany. They’re perfect for multi-day destination weddings with Italian flair, stunning views and the delicious gastronomy that makes Italy the perfect wedding destination. Wedding Venues in Tuscany Four Seasons Hotel Firenze A mere twenty minute drive from Florence airport and set just steps away from the Duomo,