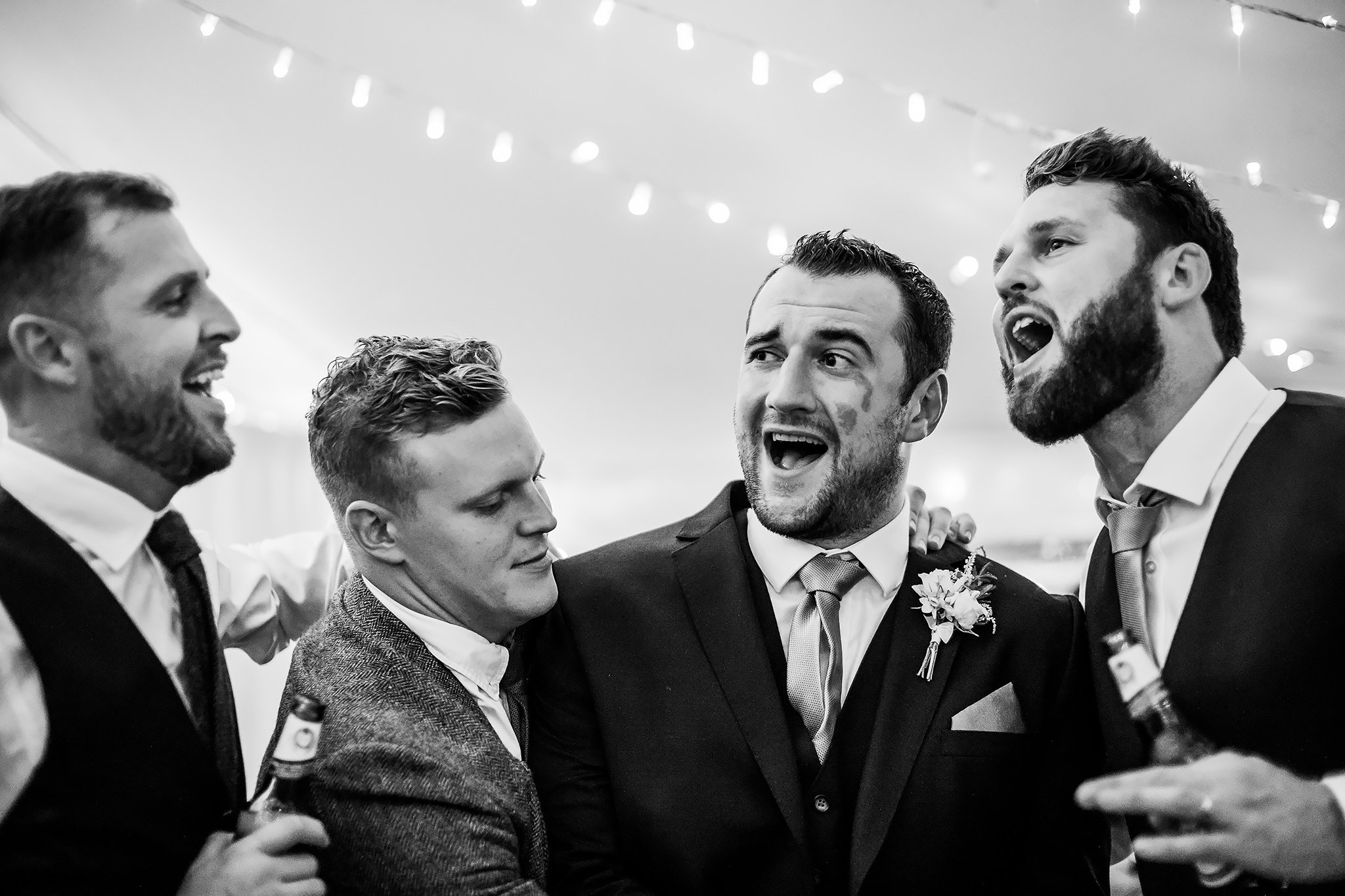 A simple tweet on the 3rd January from Gary Barlow; Naturally this started a social media frenzy. Gary Barlow, sentimental lead singer of 90s boy band legends Take That, reinvented as mature husband-types in the noughties, would like to sing at three fans weddings. The ultimate wedding singer, right? Two more tweets followed in the next minute. ‘The only deal is they have to be HUGE fans.’ The third tweet I read as a bit sinister. ‘And all you have to do is stalk me on here.’ Am I the only one that reads that with Gary Barlow doing a